According to Urban Dictionary, the reliable source of the hipster world, it was a term coined in calling Mariah Carey for being her educated, talented, and beautiful self no matter what’s her weight. For example, if Mariah Carey would be seen walking down the street, stumbling upon Donald Trump on the street, calling him a whore, we’d all be calling her a skinny legend. She’d be on the cover of times with the headline, “Skinny Legend Does it Again.”

Most sorces say its from Mariah Carey’s fan base. What had happened was that a fan responded to Tomi Lauren tweeting, “Mariah is skinny. Fuck blue lives!” And then fans were like, “Ha ha! You is right tho. Mariah is skinny. She’s a legend! A skinny legend! oMg! New meme!”

An Adjective, never a verb. If someone uses this word as a verb, watch out cause it could be a scam. For example, if you’re at the doctor’s office for boob implants and the doctor says, “I’m gonna skinny legend you.” Run! Run! Run! Becoming a skinny legend comes naturally, never forced.

I’ve seen on twitter this term also being used as a way to make fun of them for being fat. The latest victim of this is Raini Rodriguez. But she’s only being called a skinny legend on twitter because she’s gotten hate in the past by teenagers for being big so calling her a skinny legend is being ignorant. Just call her a legend. Then a skinny legend! 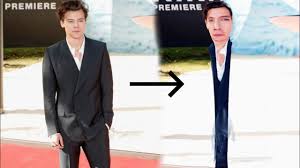 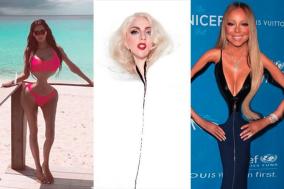 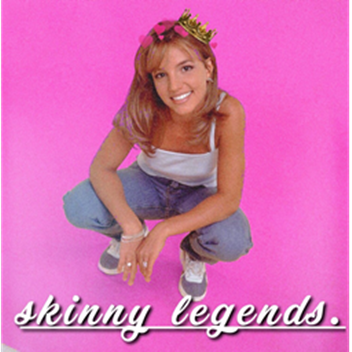 So now that you’re educated, ready to use this big word out in the world, be careful how you use it. You wouldn’t want to give any body too much power.

Follow my blog! I publish new posts every Monday, Thursday, and Saturday & occasionally any day in between.

View all posts by Daniel Giraffe

I just bought this domain so I'm in the middle of choosing a posting schedule that works with my schedule, but for now, I'm posting as much as possible on an array of topics. Follow my blog for the ride.