Now this episode was great. Where to start. (I’m sure I’m gonna say this with every episode) SPOILERS AHEAD

In the beginning, when they all walked into the workroom to see Thorgy’s lipstick message, it was hilarious. First, Thorgy’s lipstick message was hilarious. Every queen in the past have written cheap words of encouragement but none of them are cunty and express how they really feel. What’s the point of being noble at this point? You’re already gone from the competition. I love it how Thorgy’s message starts with fun and with a hint of sarcasm. “Wooo! Ain’t drag fun? I’m eliminated! Fuck you Shangella. Suck what you love the most.” HAHAHaHA. Immediately when the girls walk in, some find the humor in it and others don’t. COUGH Kennedy COUGH. Kennedy thought this was not funny at all which she has a point. If she wanted to be funny, she could have said it in a different way. But at the end of the day, Thorgy was expressing herself in a comedic way by drawing the penis and I rather have that than a stupid, “shoot for the stars,” message.

Then Milk, miss huge ego, thought Kennedy’s drag was shit, and Thorgy should have stayed. Let’s just compare the work done to each other’s face. 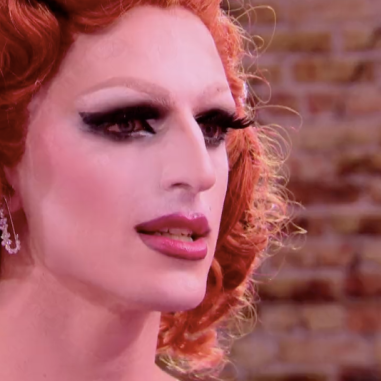 WHO PUT THE MOST WORK INTO LOOKING DIFFERENT? Yep, Kennedy. So before you judge other’s drag, judge your own. I’m sure Kennedy does not understand your drag either and yet, she’s not the one talking shit. Don’t get me wrong, I love Milk. It’s just that in this season, Milk is coming in with a huger ego thinking she slays every competition better than everyone else. Miss Milk you better keep it quiet before you expire.

This week’s challenge was the Bitchelor. A parody of The Bachelor which I thought was a hilarious challenge. The girls each played a type of character and had to improvise. 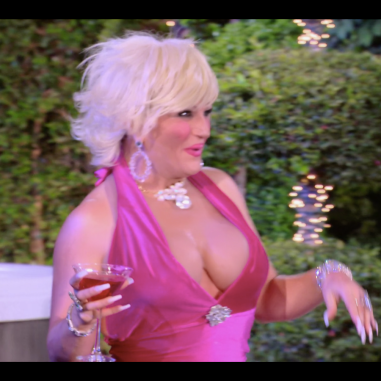 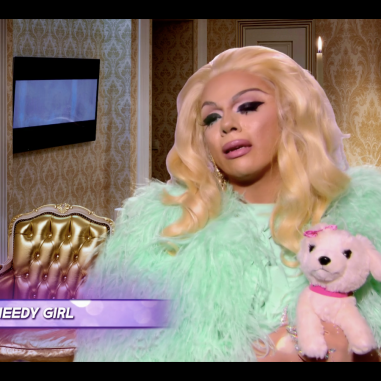 I loved Trixie, Bendela, and Kennedy. They were all my favorite. My favorite lines were, “Do you know how to take out a catheter?” “This is the prettiest cheesecake factory mall kiosk that i’ve ever seen.” “He turned out to be a crack head. Stole all my stuff. And I shot his ass.” “I aint ever seen anything that big and black since I’ve taken you to seaworld!”

These weeks boots were Milk and Chi Chi. Milk was completely annoying and not entertaining to the viewer and Chi Chi missed the mark with her character.

In all shortness, Bendela and Kennedy won, battled, Kennedy won, and eliminated Milk. Finally! I was annoyed from her since episode one.

Here’s the general consensus of the elimination: 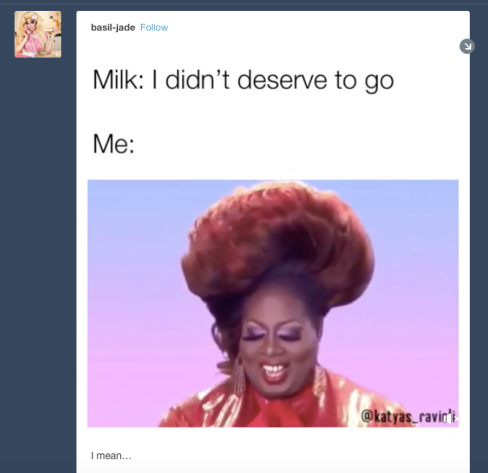 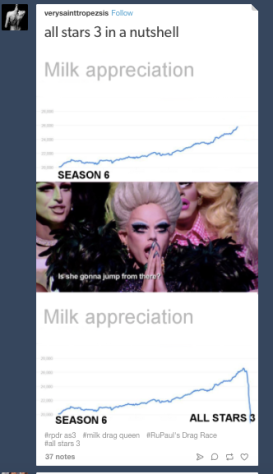 But was the real gag was Aja reading Milk last night at an event: 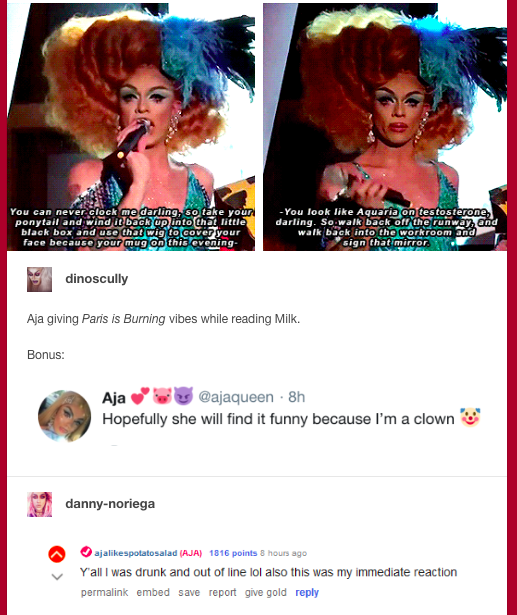 Yeah she was drunk, but I’m sure Aja 100 percent meant that.

Next week’s expectations: Trixie to be in the final two and eliminate Bebe.

Unpopular opinion: I hated Shangela’s runway look. I just didn’t like it. Or get it. I hated that wig. 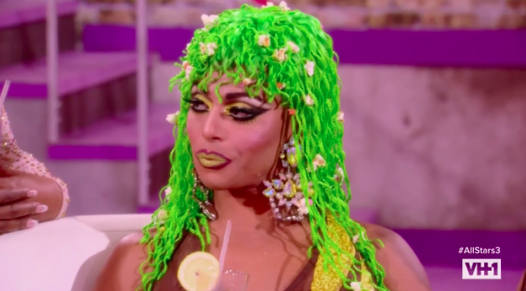 Follow my blog! I publish new posts every Monday, Thursday, and Saturday & occasionally any day in between.

View all posts by Daniel Giraffe

One thought on “RuPaul’s​ Drag Race All Stars S3 E3”

I just bought this domain so I'm in the middle of choosing a posting schedule that works with my schedule, but for now, I'm posting as much as possible on an array of topics. Follow my blog for the ride.